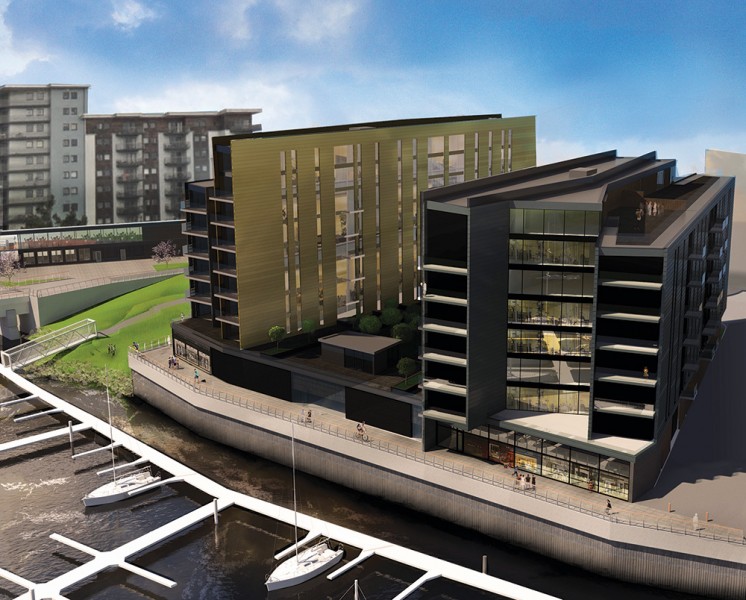 Bayscape is an interesting new development in Cardiff Bay, Wales, United Kingdom. The building is composed of two apartment blocks which are 9 and 10 storeys high, repectively. These two blocks are then joined by a podium slab that serves as an open space for relaxation with a splendid view of the adjacent marina.

The Bayscape brief was to provide 115 executive apartments whilst maintaining a parking space for each of them below the podium slab. This requirement meant that the two apartment blocks were built of large transfer beams spanning between strategically placed columns, positioned to maximise car parking.

SCIA Engineer was vital in producing accurate load analysis of the structure which was critical for the design of the large transfer beams. Supporting up to 380 tonnes, SCIA Engineer was able to save 30% of reinforcement compared to traditional 1D analysis. The 70m x 65m podium slab required a structural movement joint which was also accurately modelled in SCIA Engineer.

We had to pay a lot of attention to the distribution of loads at the podium level. Due to the additional stiffness from the transfer beams (ribs) in the model, we scrutinised carefully the load distribution around the floor plate in order to determine accurately the foundation loads.

SCIA Engineer in all aspects of the design

SCIA Engineer was used to create the full FE model and generate the analysis output used in all aspects of the design. Among others, the detailed analysis in SCIA Engineer allowed us to reduce the amount of the shear connectors at the tender stage. In addition, we carried out code dependant deflections assessment to establish long term displacements. 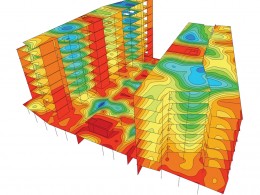 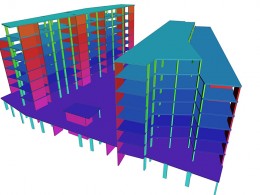 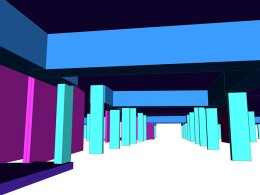 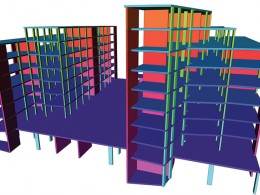 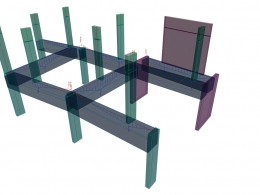 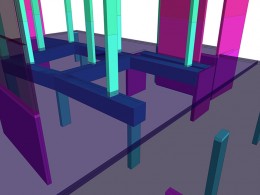 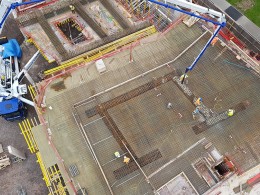 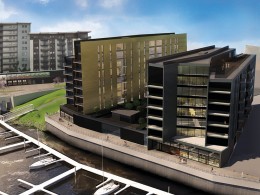