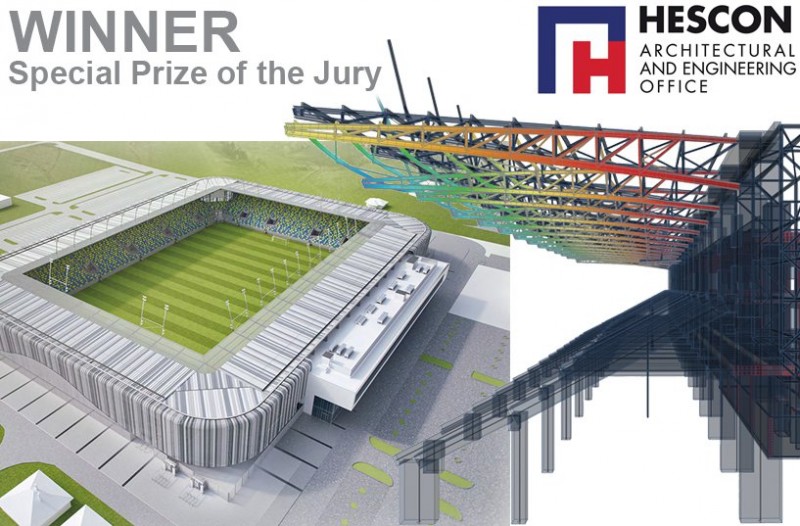 The football stadium in Dunajská Streda, a town in Slovakia, originally opened in 1953. Since then, it has undergone several modernizations and renovations. The current reconstruction will not only increase the capacity to 13,000 spectators, but also ensure that the stadium meets the requirements of the UEFA stadium infrastructure.

The project requires a phased construction of a new football stadium combined with a partial renovation of the existing one. The construction started in the spring of 2016 with the first phase and the entire complex should be finished in 2018.

SCIA Engineer was used to create a global static model. As a part of the analysis in SCIA Engineer, multiple effects were checked:

“To BIM or not to BIM was not the question in this interesting stadium. SCIA Engineer offered the central information model that was exchanged with other software, such as Allplan, Tekla, Peikko Designer and Hilti. Moreover, advanced calculations like dynamic effects and fire resistance were performed.”

Hescon's Football Stadium project is the winner of the SCIA User Contest 2017 – Prize of the Jury. 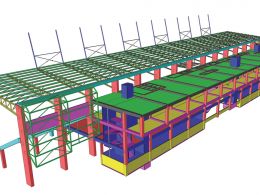 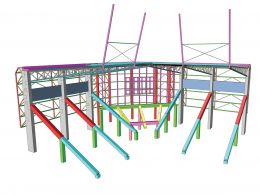 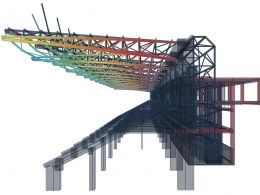 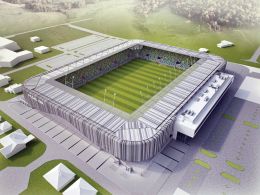 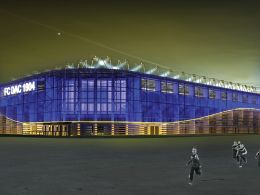 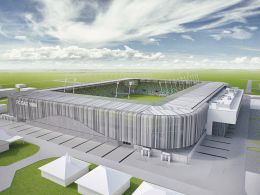 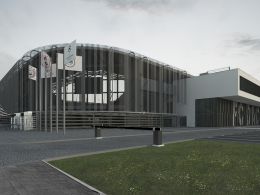 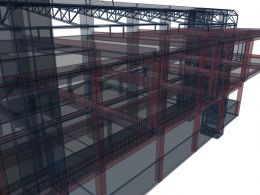 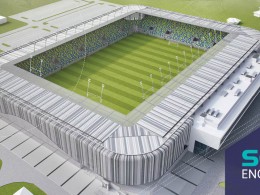