This Monday 6th of July, our international jury gathered at the SCIA headquarters to select the winners of the 4 categories of this year’s User Contest: “The Art of Structural Design”. They also awarded the special Prize of the Jury, with a focus on BIM workflows. 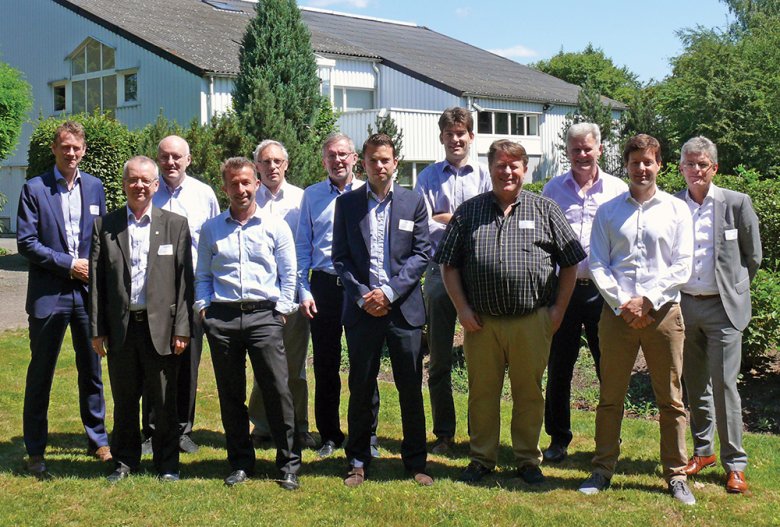 We were happy to have with us:

The winners of these prizes will be announced mid-September. Watch this space to be the first to know!

Prize of the Public

This initiative proved very succesful, as over 3,500 votes were cast over the 134 participating projects.

The winner of the Prize of the Public is…

Congratulations to the AECOM team, and to all participants.