Use model modifiers to create a staged project

Details of Use model modifiers to create a staged project

In daily engineering practice, it can happen that selected parts of a structure are not always acting during the whole construction process or lifecycle. For example, fresh concrete members are not capable of transferring any load. Or some bracing steel diagonals are missing at an early stage of construction. Also, masonry walls may not be capable of carrying horizontal loads associated to earthquake. And the list of such scenarios can be even longer.
Therefore, the question that arises is: how can engineers take account of these practical situations in their models? 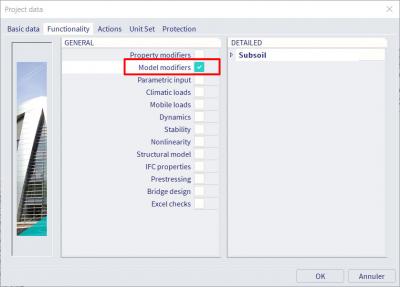 Figure 1: Model modifiers can be activated in the Project settings menu

SCIA Engineer offers a solution to this problem in the form of so-called “Model Modifiers”. Two different types of model modifiers are available and applicable to structural elements (1D and 2D members) and supports:
•    “Absences” that represent complete exclusion of elements from the analysis and
•    “Stiffness modification”, a user-defined coefficient to multiply the stiffness parameters of structural elements. 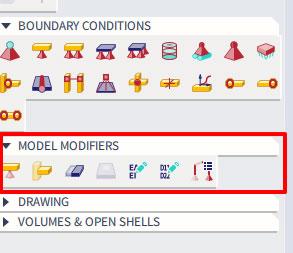 The particularity of Model modifiers is that they are associated with particular load cases. This allows the engineer to have model modifications (absences or stiffness modifications) that can act selectively only for specific load cases. For example, a masonry wall can be “absent” in horizontal earthquake load cases, which takes the load into dedicated horizontal load bearing reinforced-concrete shear walls, but which “keeps” the wall present for taking the load associated with gravity load cases (self-weight, permanent and variable vertical loads). 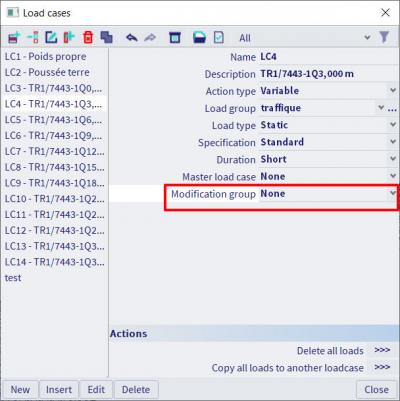 Figure 3: Model modifiers can be associated to one or more load cases

Furthermore, an interesting application of model modifiers can be derived for absences. The fact that this functionality causes a certain part of the model “to disappear” for specific load cases suggests that model modifiers can be effectively used to create a staged model. Indeed, one or more load cases can be “associated” to each construction stage of the project. Then, via the model modifiers (absences) the engineer can define, for each of the defined stages, which elements are present and which ones are absent.

For a detailed example of such application of model modifiers, please watch this webinar...