The project is part of the extension works of the Galeão – International Airport Tom Jobim airport complex, which has the largest runway in Brazil. One of the main aims of this project is to meet passenger demand for the Olympic Games in Rio in 2016.

The new South Pier is formed of three areas and four storeys. The prefabricated columns have consoles to support the beams, some of them post-tensioned. The beams have a side flap to support the hollow core slabs that are topped with structural concrete. Therefore it is a structure constructed in phases.

The use of Allplan was fundamental to enabling deadlines to be met and a good quality result to be achieved. The effective generation of layouts brought about a 100% increase in productivity, optimising the team’s work. This tool allowed the representation of pre-fabricated elements to be customized, guaranteeing standardization of drawings and lay outs. The biggest challenge was the many architectural alterations made throughout the project and the consequent iterations. The model also allowed for assembly to be planned and interaction with many prefabricated structures made by sub-contractors to be studied. The adoption of solutions like SCIA Engineer and Allplan Engineering raised the standard of production to a new level of competitiveness and quality. 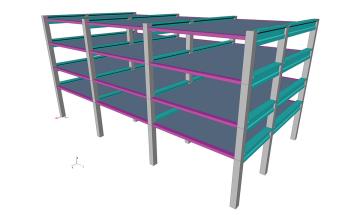 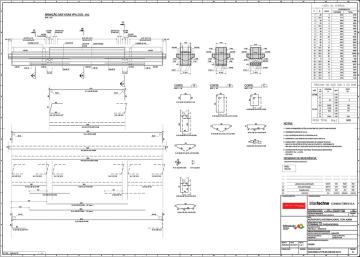 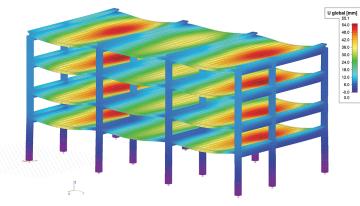 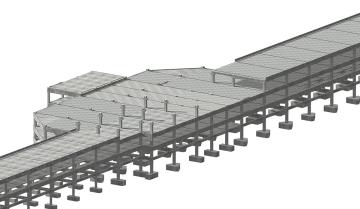 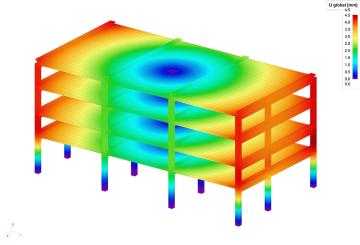 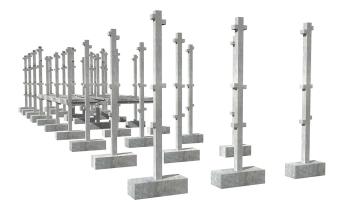 Intertechne is a Brazilian company specialising in engineering consultancy and management of oil and gas, energy, tubes, airports, ports, ferries and all types of infrastructure projects. We offer a good solution in all phases of projects, from preliminary to construction. With our very experienced team of engineers, we can provide our clients with safe, creative and adequate solutions in Brazil and abroad.