The Winner of the Prize of the Public Contest 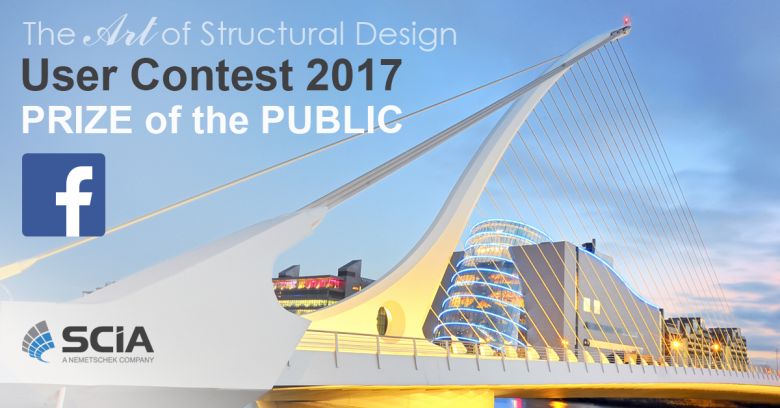 The Prize of the Public contest ended on July 4, creating a lot of interaction and engagement on social media globally. The contest page, organized via the SCIA’s Facebook, was visited by over 10,000 people and the participating projects received over 2,700 votes in total. The Prize of the Public contest is a key part of the SCIA User Contest 2017 that is celebrating the 10th anniversary.

This year, 124 international projects participating in the contest were showcasing the great work of structural engineers that was realized with the help of SCIA Engineer software. All projects were unique and interesting.

The top three projects receiving a total of 1193 votes are:

Centre Point is a famous landmark located in the heart of London. Today, the building is undergoing a large-scale transformation, converting the space into a sustainable mix of 32,000 sqm of high-end residential units and 8,000 sqm of prime retail space. It is engineered by Pell Frischmann, a diverse engineering, development and management consultancy firm.

With the restrictions and unknowns inherent in a refurbishment, Pell Frischmann had to solve several challenges, for example:

Solving the challenges with SCIA Engineer