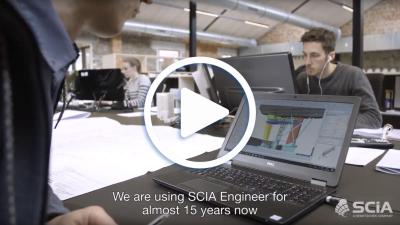 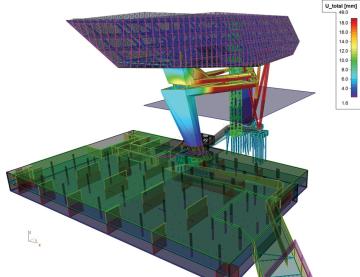 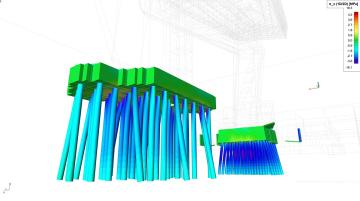 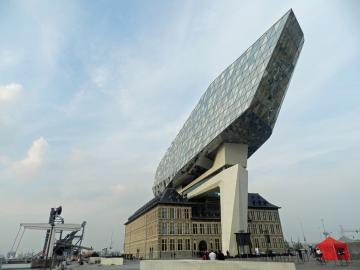 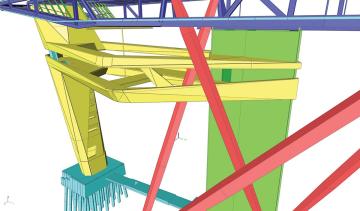 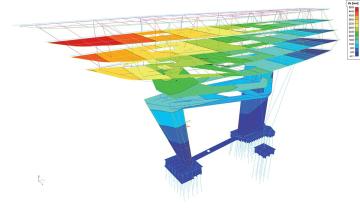 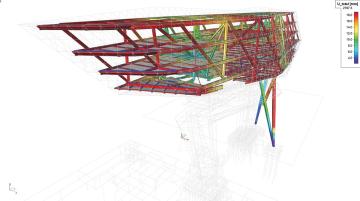 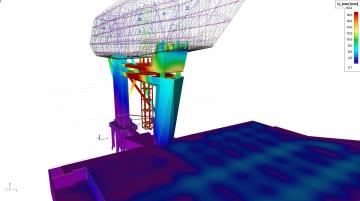 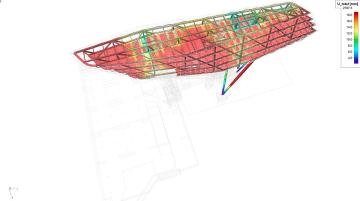 The structural engineering office Mouton is active in designing structures, with a strong emphasis on architectural projects. Its philosophy is that structure, like architecture, has to be designed. Moreover, it is often the case that the structure is inseparable from the architecture and structure plays a prominent role in the perception of the design. Mouton’s ambition is to develop a strong structural concept and to help shaping the architectural design. This happens preferably in a team with the architect and other construction partners, and from an early design phase.