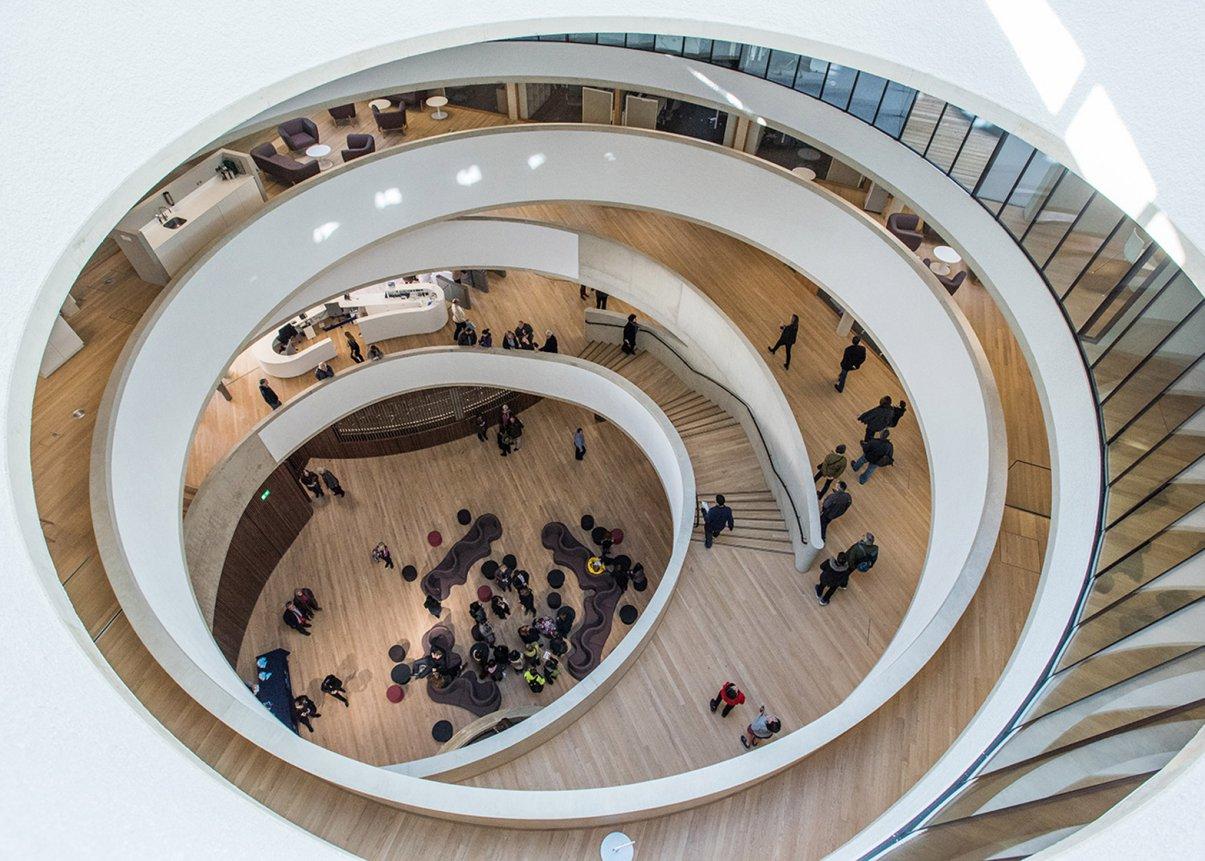 Commissioned by Oxford University, the new building will host a facility that aims to train future world leaders. Such an ambitious idea demands an ambitious project. A cohesive design team formed by Herzog & de Meuron architects and Pell Frischmann worked together to shape this iconic building.

The structure has an intricate geometry that consists of a series of stacked toroids which are offset, on plan from floor to floor resulting in set-backs and cantilevers to the external elevation and to the inside face of the forum. Due to the complex interaction of structural members the building had to be analyzed as a whole. SCIA Engineer was used to create a full FE model and generate the analysis output used in the design. Code dependent deflections assessment was carried out to establish long-term displacements. Although post tensioned slabs were designed using a specialized software, SCIA Engineer proved to be very flexible with data input. Data was imported through table input to effectively simulate tendon forces within the slabs. The Construction Stages module was used to assess temporary supports as well allowing for more accurate deflection prediction for the permanent case.

The uniquely intricate and complex 3D circular shape of the concrete structure of the Blavatnik School in Oxford was appropriately considered in the design by using a full 3D model. Moreover, the analysis of the construction stages allowed the engineers to precisely assess the need for temporary supports and to accurately predict deflections.

Video: A new home for Oxford's School of Government 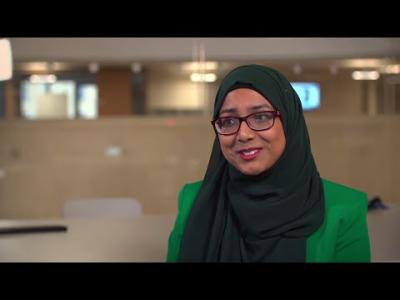 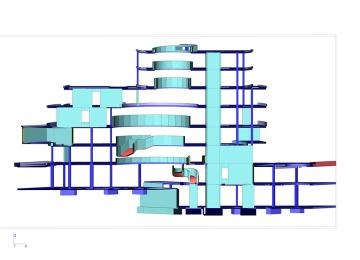 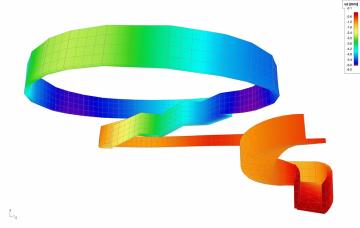 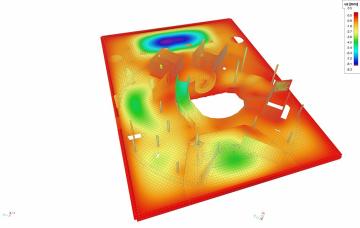 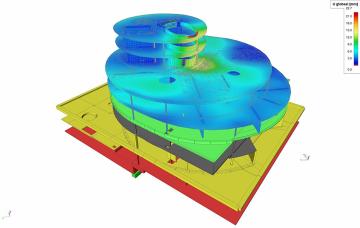 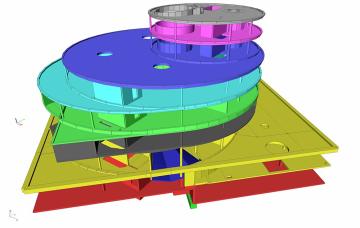 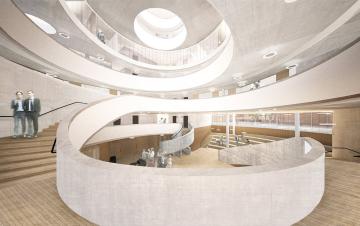 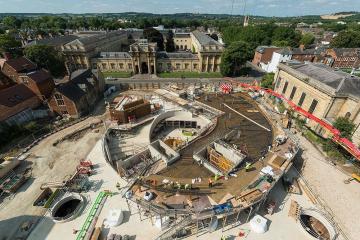 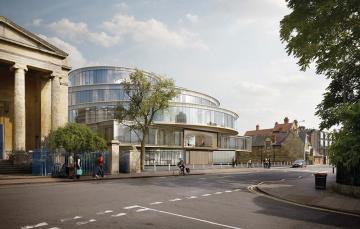 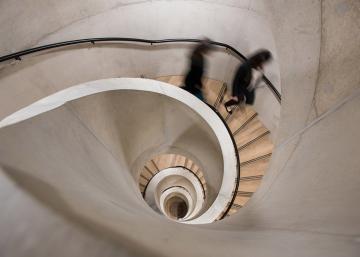 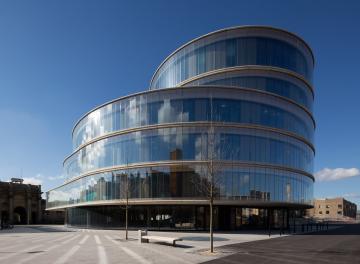 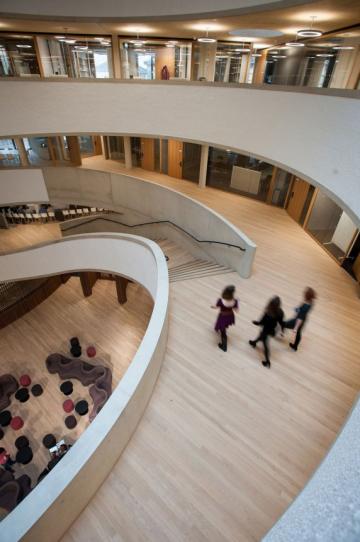 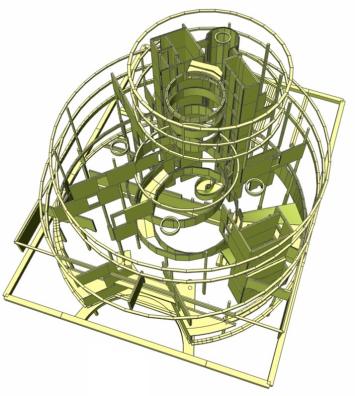 Pell Frischmann are a multi-disciplinary engineering consultancy practice, who set out to challenge the conventional role of the engineer in the traditional design and construction process enabling our clients to achieve their ambitions.

In recently years, the firm’s consultative approach to resolving highly technical projects has been widely recognised and celebrated in the industry through project awards such as the Institution of Civil Engineering Excellence Award, the SCIA awards, the Institution of Structural Engineers Awards  and nominations for the Stirling Prize which recognizes the UK’s best architecture.