Are you ready for the second generation of Eurocodes?

Details of Are you ready for the second generation of Eurocodes? 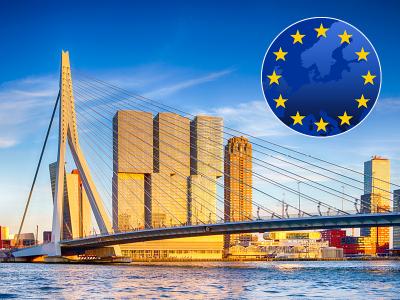 Although the intentions of uniformity are there, we can agree that Europe is still much of a patchwork of different regulations and systems. The construction industry was no exception to that, until the Eurocodes were introduced. With the first generation of Eurocodes, the European Union has put in place a comprehensive legislative and regulatory framework for the construction sector. 20 years later, the time has come for a major update: the second generation.

Back in 1975, the first steps of the Eurocodes were being made with the objective of eliminating technical obstacles to trade and the harmonisation of technical specifications by means of technical rules. Initially, they would serve as an alternative to the national rules in force in the different countries and, ultimately, the Eurocodes would replace them.

As a means to prove compliance of building and civil engineering works, the EN Eurocodes include 10 standards (EN 1990 - 1999), each of them divided into a number of parts. In total there are 58 EN Eurocode parts distributed in the 10 Eurocodes.

As can be expected for such an extensive reference work, the creation of it doesn’t happen overnight. The following timeline gives an idea of the mechanism that is behind the preparation of the Eurocodes:

The ambitious Eurocodes project has clearly borne fruit: it is estimated that over 500,000 professional engineers in Europe and even across the globe have used the design standards. However, the construction industry evolves and so do the Eurocodes. In order to keep up with new methods, new materials, new regulatory requirements and new societal needs, a sustained development of the Eurocodes is necessary. Hence the decision of the European Commission in December 2012 to mandate the development of the 2nd  generation Eurocodes to CEN.

The main goals of the second generation of Eurocodes are the following:

So where are we now? The project teams finished the drafting of the second generation of Eurocodes in 2021. In 2026, the last standards should be made available to NSBs so that in 2028 the first generation can be entirely and officially replaced by the second generation. prEN 1993-1-1:2020 Eurocode 3: Design of steel structures – Part 1-1: General rules and rules for buildings, for example, was made available as a draft in September 2020 as the first one of Eurocode 3. Drafts of a completely new Eurocode, Eurocode 11 for Structural Glass, will be issued in 2023. The goal is to have the last standards made available to NSBs in 2023. 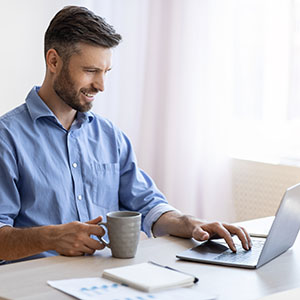 The most valuable industry insights, up-to-date software tips & tricks, exclusive webinar invitations and much more: subscribing to our monthly newsletter is a must!