Problem with the installation of the flexid driver. The dongle isn't recognized by LMtools

Some of our customers have reported problems using the FlexID dongles:

In all of these cases it seemed that the customers were also running other network dongles on their server:
Aladdin HASP dongles

We have done several tests and eventually we found out that our FlexID USB key also runs on the HASPdriver. So, probably there is a conflict between older HASP drivers and the FlexID 9 driver since the new HASP driver is compatible with FlexID.

Therefore we worked out the following solution for customers who have HASP and want to use our FlexID:

Our dongles work with both. 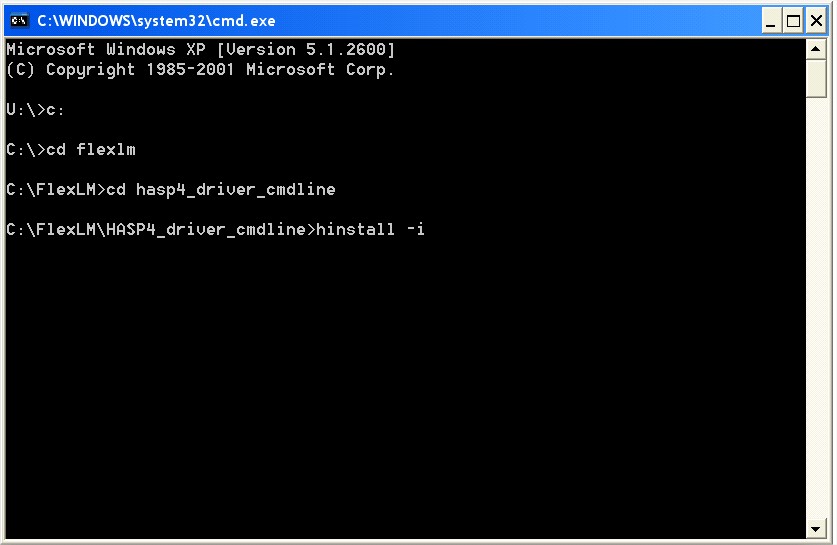 The key is now recognized as a HASP key AND it is recognized within LMTools!
In this way, the customer needs only one driver for both systems: HASP and FlexID